It was Milly's birthday party on the weekend and the LM was so excited at going.

He loved the idea of fancy dress so he went as Batman.He didn't want to wear socks and said
"Batman don't wear socks" i said they do if they are told to -he wore socks and looked so cute.. 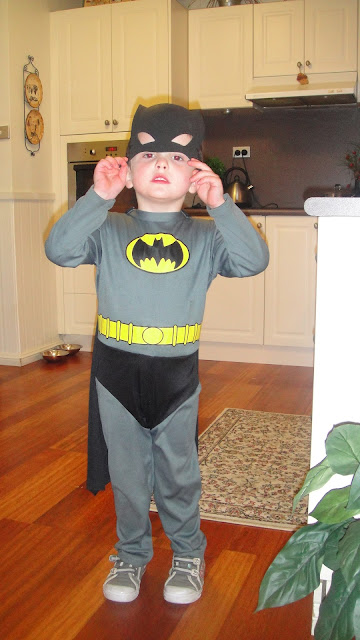 Is this Batman or cutie boy? 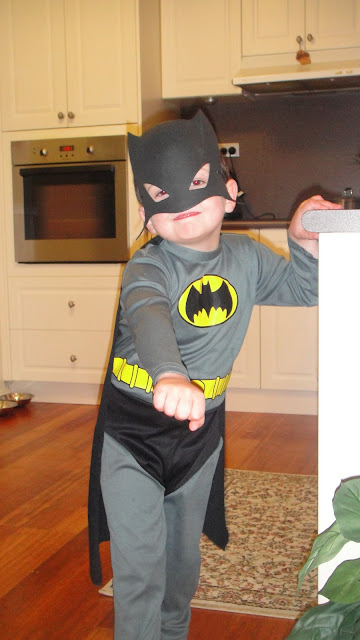 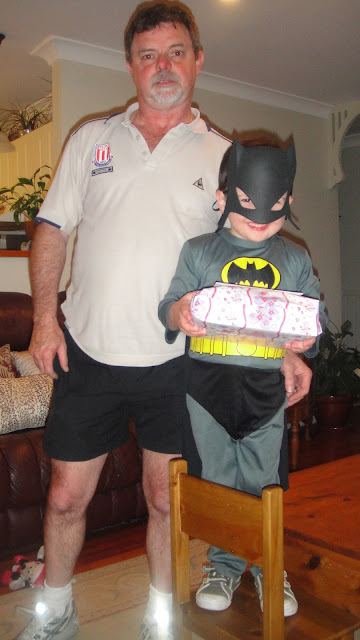 I am still only a little Batman so meet my Boy Wonder ....he he he 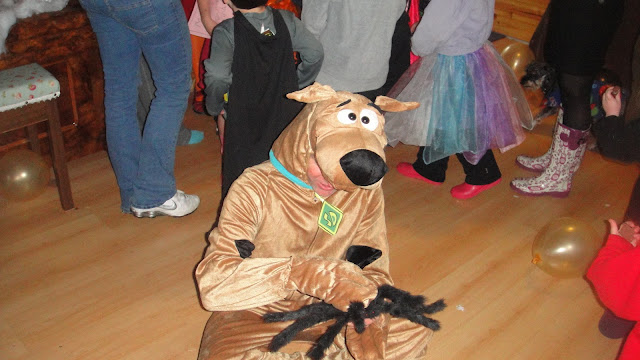 Scobby Doo was there via Milly's dad Ben.Doesn't he look good?
Although I heard later that night he fell down the stairs and hurt himself.
Too many Scobby Snacks ??? 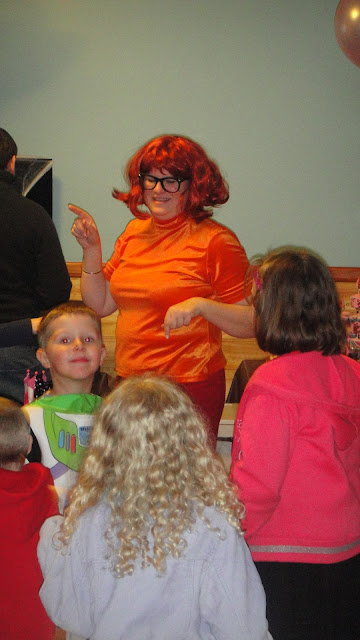 Check out Gilly she is so good.She is Thelma..
GO Gilly GO
Wonder if this will be the new uniform at Fred's...?
. 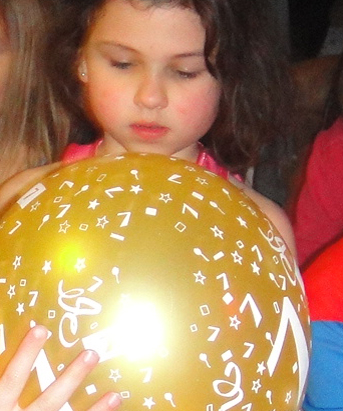 Happy Birthday Miss Milly.You look like you are lost in
thought.Hope you had a great day.
Kevin and Batman had a great time,
love