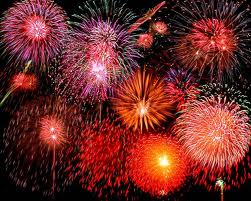 For days I have been making myself sick thinking  about today.
I haven't been sleeping  (although that could be the painkillers) I can't think of anything else (no blog posts)
Kev and mum keep telling me not to think about it but that only makes you think more and in my case stress more.

So what you ask has been making me feel this way ?

The answer is -I had a doctors appointment at the hospital -- no that isn't it there is more.So in order to do that I had to leave the house.There I said it,

So what is the big deal?
Big deal is I haven't left the house since just before I went to hospital and also I needed to walk down the 3 front steps and the biggest worry was I had to then get into our car.

When I came home from hospital before we had to borrow Kev's parents car as ours is very low.I didn't want to bother them so I said we would just use our car. 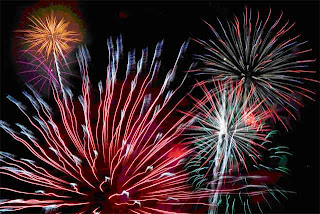 Yes -I just kept saying to myself just do it don't think about it. The stairs weren't as bad as I thought (going  up them though was a different story) and with Kev's help I managed to get into the car.I must have looked a sight though ha ha

When we got to the hospital I got out OK.. and said to Kev that I would start walking (ha if you can call it that with my stick ) and he was to park the car,He did that and he caught up with me way before I got to the doctors room-Just call me snail.

And what happened with doctor? he was stunned to say the least and very happy at my progress.So happy he has changed my dressings,Now I was on a dressing which for a 10x10cm piece cost $10 so now it is a 10x10cm which costs $32 a piece,Same type of product but this has silver in it and he said the results will be dramatic.Now do the maths I need 8 sheets per dressing 3 times a week -yep expensive hey. 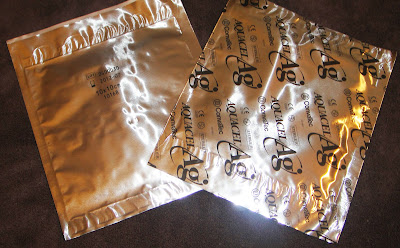 My  new best  friends...Lets hope they work as well as everyone says....
So yeah I think I am going to heal up and start being healthy .But then again that is just another thing for me to stress about ha ha