I did say we had 2 lots of terrible news and this is the second one,

Poor Ashley his pride and joy his Datsun ute was stolen on Friday night. 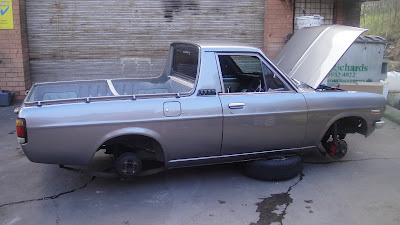 Now what sort of animal takes something off a kid.I mean he is a good hardworking kid who's doesn't do drugs or cause trouble. 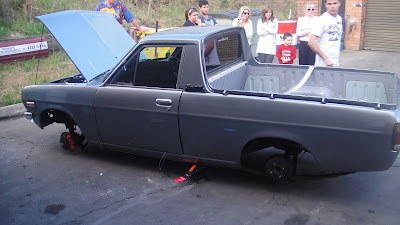 He goes to work -and tafe will finish his apprenticeship in January 2012.

He saves his money or puts it into doing up his car.

Poor kid was shattered on Friday when he rang us.

Then on Sunday we get a call from him''They have found his car "
Apparently someone who knows Ash saw it in the factory complex and went to Ashley house and told him where it was.A big thank you to this man.


The animals had taken his wheels ripped out the interior and stereo, 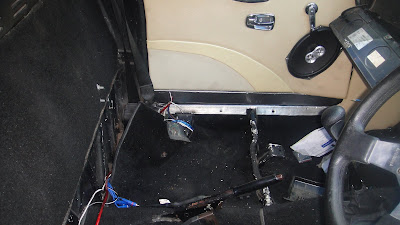 So now we wait to see what the insurance company are going to do.