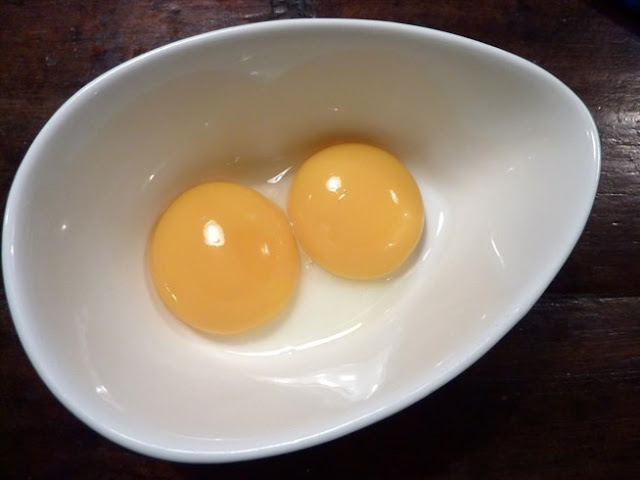 I saw the following somewhere I just wish I could remember where and I thought that this was really interesting and maybe it could help some one..We all have eggs so there is nothing to buy and now we have this knowledge...

A Healing Miracle for Burns:

Keep in mind this treatment of burns is being included in teaching beginner fireman. First Aid consists of first spraying cold water on the affected area until the heat is reduced which stops the continued burning of all layers of the skin. Then, spread the egg whites onto the affected area.

One woman burned a large part of her hand with boiling water. In spite of the pain, she ran cold faucet water on her hand, separated 2 egg whites from the yolks, beat them slightly and dipped her hand in the solution. The whites then dried and formed a protective layer.

She later learned that the egg white is a natural collagen and continued during at least one hour to apply layer upon layer of beaten egg white. By afternoon she no longer felt any pain and the next day there was hardly a trace of the burn. 10 days later, no trace was left at all and her skin had regained its normal color. The burned area was totally regenerated thanks to the collagen in the egg whites, a placenta full of vitamins.


Hope it may be of interest to you and that you never need to use it..