We went and had lunch at Deb and Ross's house before we came home.The LM was spoilt again by everyone he is so lucky to have so many people who love it We really appreciate it..

Thought I would show you a couple of photos... 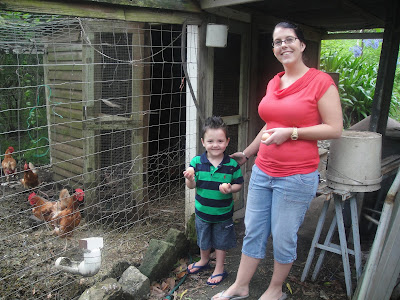 This was Uncle Ross's car when he was little.... 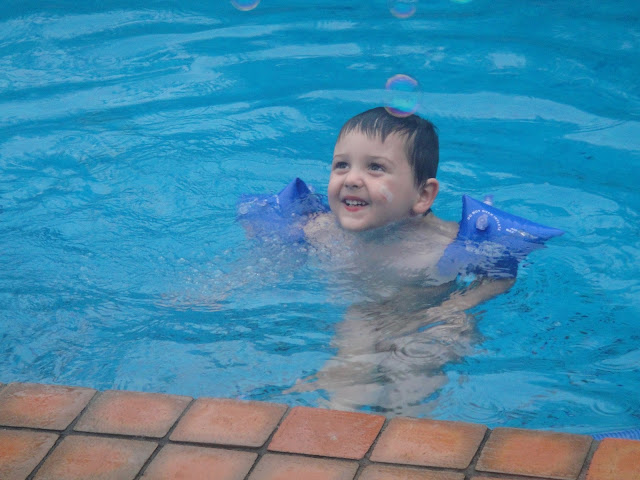 This isn't at Aunty Deb's but the LM is swimming in the pool while it is raining and Aunty Deb is blowing bubbles at him..You can see the bubbles in the photo looks great hey .
love
dee xx
Posted by dee -@ The Old Fat Hen at 10:22 AM